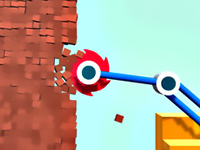 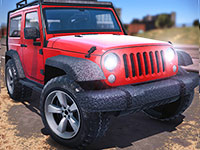 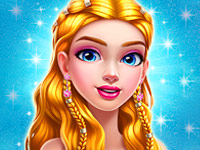 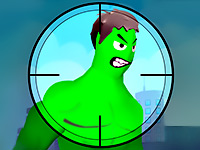 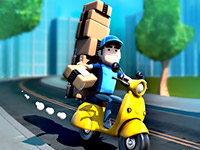 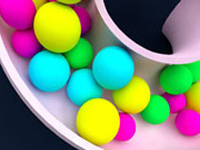 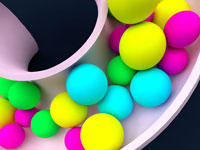 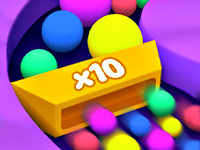 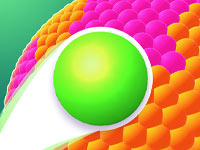 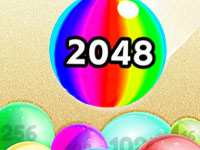 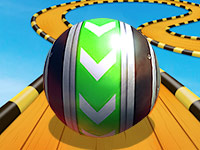 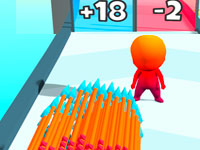 Clone Ball Maze 3D
Clone Ball Maze 3D is an online Kids game, it's playable on all smartphones or tablets, such as iPhone, iPad, Samsung and other Apple and android system. Clone Ball Maze 3D is an engaging casual game. For most of us, the idea of cloning is not a strange concept. The world has witnessed the growth of clone technology since the past century. However, it has not yet become a daily event. In the world of this game, cloning is the work of a moment. Let the ball roll to the proper site for cloning, and it will be multiplied instantaneously by dozens of times. You need to control well when it comes to the ball-annihilating site so that there are balls left to reach the exit! 92.13% of 213 players like the mobile game. More Similar Games
Tags: Kids Games - Boy Games - Skill Games - Avoid Games - Puzzle Games - 3D Games - Brain Games - Obstacle Games - Arcade Games - Platform Games - Ball Games - Number Games 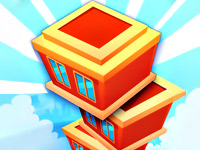 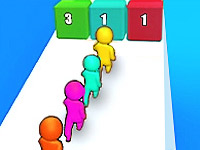 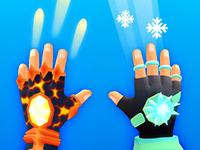 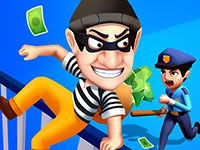 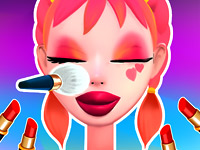 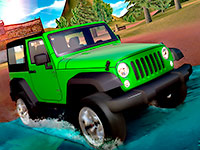 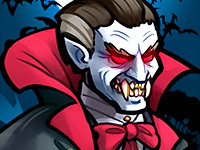 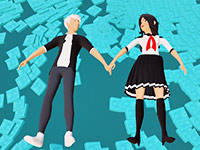 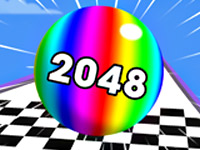 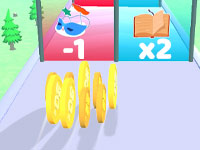 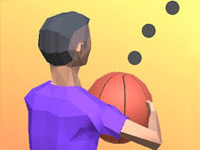 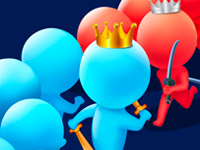 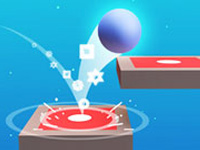 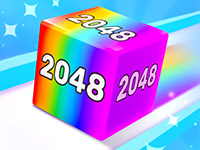 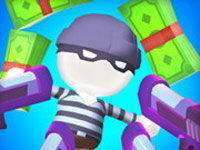 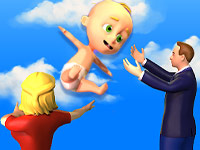 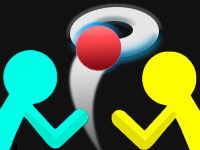 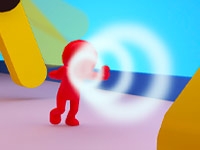