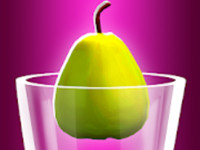 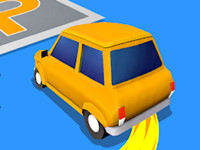 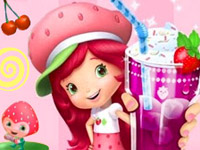 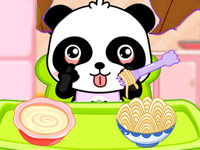 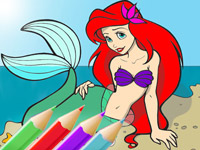 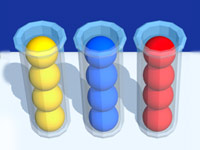 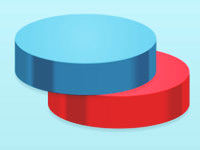 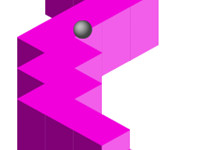 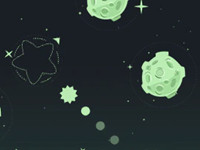 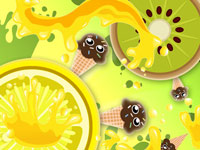 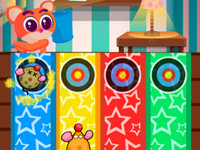 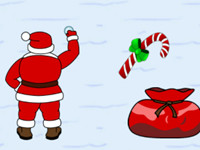 Disk Rush
Disk Rush is an online Kids game, it's playable on all smartphones or tablets, such as iPhone, iPad, Samsung and other Apple and android system. Disk Rush is a fast-paced 3D arcade game, you need to react really fast to get a high score. Throw disks of the tower to the blue or red side based on their colors, there are many useful props can help you, collect them and create a new score. Have fun in the Disk Rush! 100% of 16 players like the mobile game. More Similar Games
Tags: Kids Games - Html 5 Games - Boy Games - Highscore Games - Arcade Games - 3D Games - Reflexion Games
advertisement